The difference between probation and parole is that one on probation has not done any jail time. One who is on parole has served a certain time in jail. Even for those who have been in jail pending the disposition of their case and are released with time served to a certain amount of time are considered to be on parole. Usually if you are on parole or probation you will be supervised by the Board of Probation and Parole.

The difference between state and county supervision is also important in the event there is a violation. In a state parole situation your 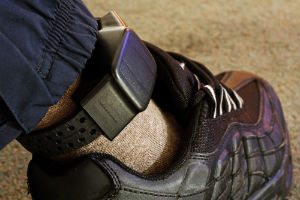 case will be heard by the State Board of Parole. In a county sentence the case will be decided by the judge who sentenced the defendant.

A person sentenced to jail will be given a minimum sentence and a maximum sentence. For instance, a person sentenced for a felony of the third degree can be given a sentence of two to seven years (the maximum for a felony of the third degree is seven years and the minimum must be one half or less of the maximum sentence (it is illegal to get 3-5 years but not for 2 ½ to five years). This means that the person will be eligible for parole when the minimum sentence has been served. However, a defendant has no right to parole. After the minimum is served the defendant still has to show he/she is a good candidate to get out of prison and will not violate the law while out.

Once a person is out of prison or on probation he/she will be under the supervision of the county or state board. The defendant’s liberties are still severely restricted. Their home can be searched for any reason. He/she must report to classes or their supervisor and tell the person what he/she has been doing. Urine tests may be mandated.

The most important rule while out of jail is not to break the law; i.e., get arrested for a new crime. If there is an arrest for a new crime the defendant may, at the discretion of the parole/probation officer by put back in jail pending the disposition of the new charge. 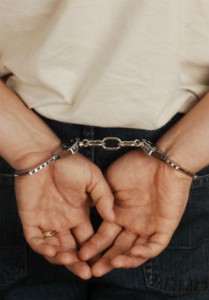 The penalty for the violation will be decided by the parole board or the judge depending on the jurisdiction. The penalty can be anything from extending the parole/probation to going back to jail to serve the entire term. The court or board may sentence one to the time left on the sentence after parole with no credit for the time on parole. That is, if a person’s maximum is seven years and he is paroled after 2 years he may be sentenced for 5 years even if the person has been on parole for 3 years.

A person may also be punished for “technical” violations. These include missing meetings, failing drug tests, violating rules, or failing to pay restitution. While there will be penalties, normally they are not as severe as a violation for committing a crime.