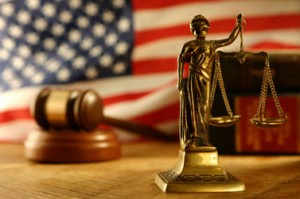 Whether it’s related to curiosity or horror, high profile criminal cases are among some of the most followed news stories in the world. When celebrities commit murder, serial killers are finally caught, or a small town is rocked by a shocking crime, the nation tunes in to catch the coverage. Here are ten of the most famous criminal defense verdicts in some of the most high profile cases in recent history.